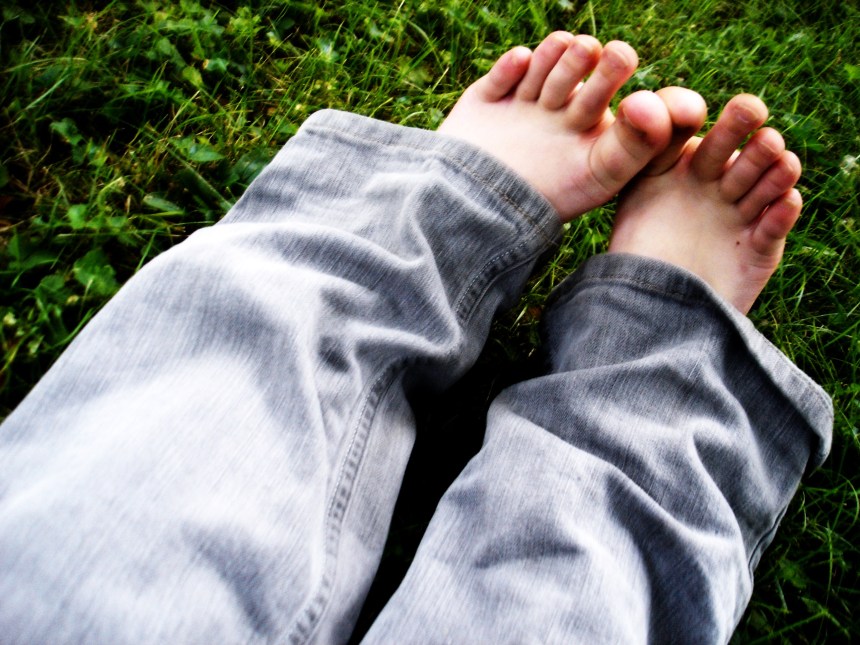 “i had often called myself an optimist, to avoid the too evident blasphemy of pessimism. but all the optimism of the age had been false and disheartening for this reason, that it had always been trying to prove that we fit into the world. the Christian optimism is based on the fact that we do not fit in to the world. i had tried to be happy by telling myself that man is an animal, like any other which sought its meat from God. but now i really was happy, for i had learnt that man is a monstrosity. i had been right in feeling all this as odd, for i myself was at once worse and better than all things. the optimist’s pleasure was prosaic, for it dwelt on the naturalness of everything; the Christian pleasure was poetic, for it dwelt on the unnaturalness of everything in light of the supernatural. the modern philosopher had told me again and again that i was in the right place, and i had still felt depressed even in acquiescence. but i had heard that i was in the wrong place, and my soul sang for joy, like a bird in spring. the knowledge found out and illuminated forgotten chambers in the dark house of infancy. i knew now why grass had always seemed to me as queer as the green beard of a giant, and why i could feel homesick at home.”

— g.k. chesterton, orthodoxy, “the flag of the world”

Maybe this will just be today’s poem.
Today’s poem, petals, is now readable at the link on my bio. Hooray for sunshine!
I have a very vivid memory from my tweenage years of sobbing to God about something and saying “Oh, if i only knew — it would be so much easier.” On Easter Sunday I was talking with my pastor’s wife about a particular situation and she also said “I used to think that if I knew the outcome ahead of time, the waiting at least would be easier.” Now that I’m grown up I’m so glad God didn’t tell me the answer to that particular heart-rending question. And even though I still don’t like waiting for answers, I’m glad there are some things I can’t see in advance. Today’s poem, as a child, is about this, and you can read it at the link in my bio.
at the white house on the corner they’re having a tree cut down —a perfectly good tree, by the looks of things, with pale green baby leaves bursting from the branches — and through my open window i can hear a diesel engine idling and the conversational racket of the workmen