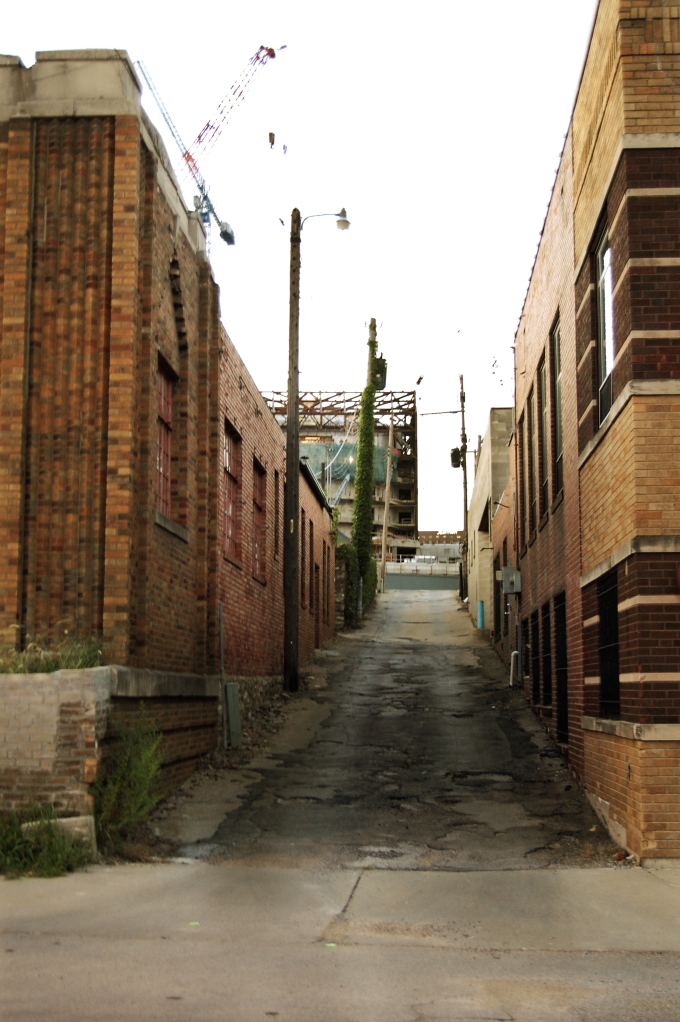 i watched (500) days of summer last weekend, which, in all of its adorable, melancholy hip glory, reminds me of “stuff white people like.”

if you are an american-born in-the-U.S.-dwelling white person between the ages of 15 and 35, you should probably read this book/blog, whether to understand the tragically hip around you or have a rueful chuckle at your own expense. (caveat: it does contain some occasional but unfortunate profanity/crudity. consider yourself forewarned.)

considering my friday stop by whole foods, then a visit to blue bird bistro with lyssa and stevie, two of my favorite gal pals, and then chick flicks, ice cream and cupcakes afterward, i’m afraid i realized and renewed an astonishing number of white people points. from the official list of extreme whiteness, here’s all the “things white people like” that you could label me with:

that’s not to say i hate, abhor and positively loathe the items i didn’t include. but we’re talking about labels here, and these are the most aptly applied to me.

i like this book not so much because it’s a hip and trendy thing (author christian lander could probably add his blook (blog-book) and its sequel to his list now, since it’s one of those things you’d probably find in the reading/snarky gifts section of urban outfitters) as because it pokes fun at our underlying desire to be hip, trendy and accepted and the accompanying attitude of taking ourselves oh-so-seriously that often comes along with it. 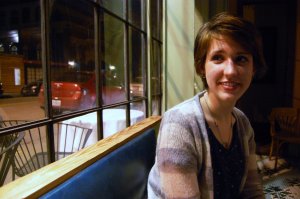 i get paid to herd words around all day, i think diagramming sentences is the bee’s knees, i actually say things like “the bee’s knees,” i’m in a permanent relationship with the wrong size pair of pants, i talk to myself in the grocery store (outloud), i know how to fence but never understand football, i own twelve pairs of knee socks, i organize my closet according to the color spectrum, and i grew up approximately 50 years before i was born.

i know i’m a little odd. or maybe more than a little. i know my likes, interests and preferences will overlap with those of other people, whether they are white, black, yellow, red or any other color (g.k. chesterton says “white” people should call themselves “pink,” if they want to be entirely honest, because that’s what color their skin really is) in between.

and thank goodness for that. i’m all for not being mindless trend-following drones, but for heaven’s sake, get over your “individuality” already. life ain’t all about you, sweetheart.*** it’s about community, which in large part requires you to put down your self-absorption and pay attention to other people. and firstly, community is about God. He’s the one Who created it in the first place and most fully embodies it.

so. all that to say — read this book, laugh a little … and take yourself with a grain of (sea) salt.

*or at least i try not to. sometimes i do. usually bad things happen afterward.

** in my mind, this is different from being serious. there are lots of things i’m serious about. there are lots of times when it’s necessary and preferable to be serious. “taking myself seriously,” however, seems to be the belief that i’m better than other people because of what i wear/read/don’t eat/watch/listen to/buy/etc., or that i’m somehow generally better at being a person or more deserving of somethingness than other people. that’s dumb. i’m not, and neither are you, frankly. i know a fraction of what i deserve and i thank God that His Son died and absorbed the wrath and eternal separation from Him that should have been mine.

*** so i can state from the comfort and safety of a blog generally about my life. believe me, i’m preaching at myself when i say this. i need to lay down my self-absorption as much as the next fella does.

There was an error retrieving images from Instagram. An attempt will be remade in a few minutes.