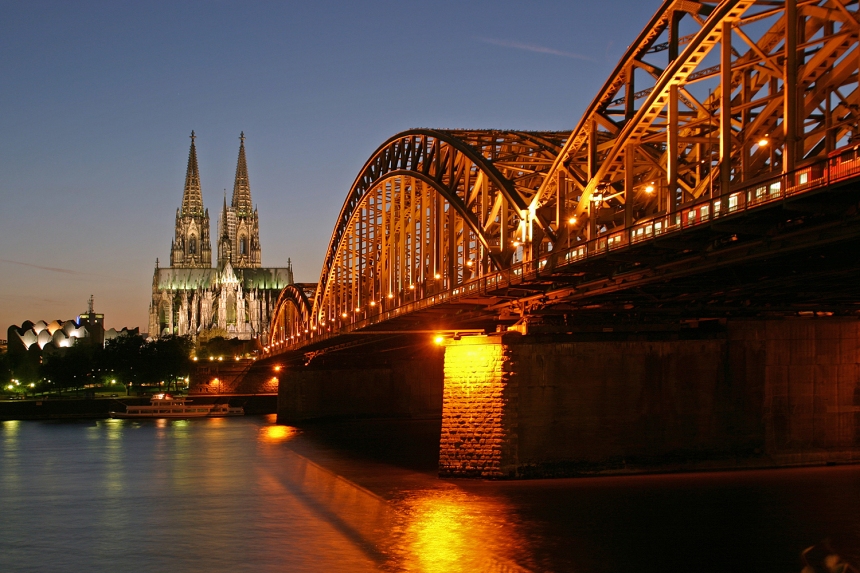 at about this time last year, i was angrily dealing with the reality that i couldn’t go to germany on my church’s two-week trip because i had to have brain surgery. brain surgery, of all time-consuming, vacation day-sucking things!

then it turned out no one went, after all, because there weren’t enough people who could. so i didn’t have to stay at home and work while my parents went back to germany after an eight-year absence.

still, i battled the frustrated feeling that i couldn’t go anywhere because i couldn’t use up my precious days off. i don’t know how many times i found myself wishing i could just get up and run away, far away, and not come back for a long, long time.

september came. i had surgery. (eight months and one day ago today, actually.)

i recovered — i have been recovering this entire year, i suppose you could say, even after my staples were out, i went back to work, i was allowed to drive again and my scar started healing over.  my mind and heart and soul have gone through lots of upheaval and mending, too.

and tomorrow i leave for germany, with seven other people from my church, for the first half of a two-week trip of encouragement and service to one of our sister churches there. so much has happened in the last year … unanticipated aspects of planned things, but also things i never expected to happen. it’s been a hard year — probably the hardest 20 months of my life so far, in many ways — but, for all that, i don’t think i’d trade who i was last year at this time  for who i am now. i wouldn’t trade how i know God now — although i have so much more to know of Him and so much more to grow in yearning to know Him more — for how i knew Him then. this makes me wonder what God has been preparing me for this past year, or what He’ll teach me this next week that i could not have comprehended before.

that is slightly scary. but He’s a big God, after all.

and now i finally have my chance to run around the world and come back home.