once upon a time on a late spring sunday afternoon (most likely after a thrilling nap), i found myself … bored? inspired? whimsical? i don’t know. but i decided to lean on the windowsill and pose for the camera … this was back in 2011 before the word “selfie” was ubiquitous. it was also before i got around to asking other people to pose for me on a regular basis. so i had to make do with myself … yeah, not really. (although self-portraits are interesting to construct, and sometimes harder than one might think.) the first of these is called “a very slow mind” (i don’t remember why), and the second two are part of a series called “sunday sweater.” 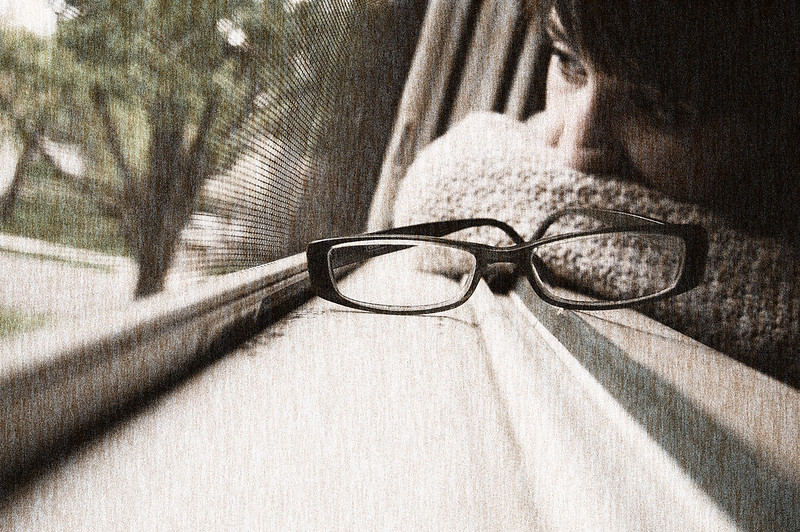 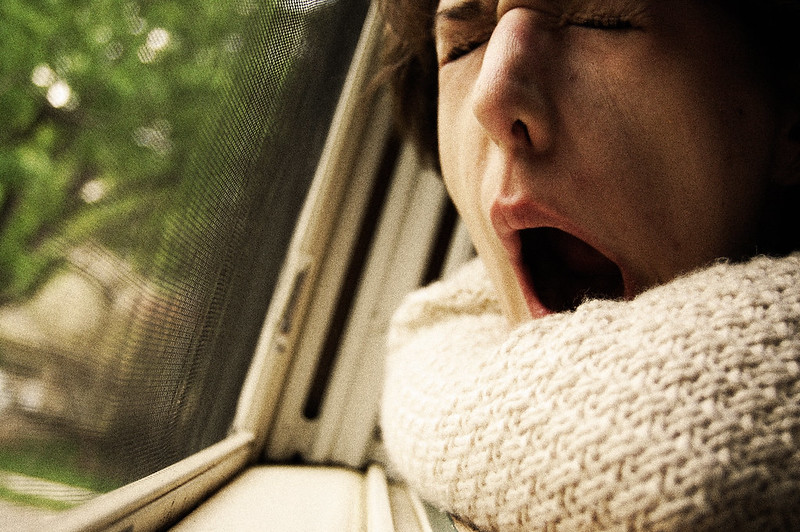 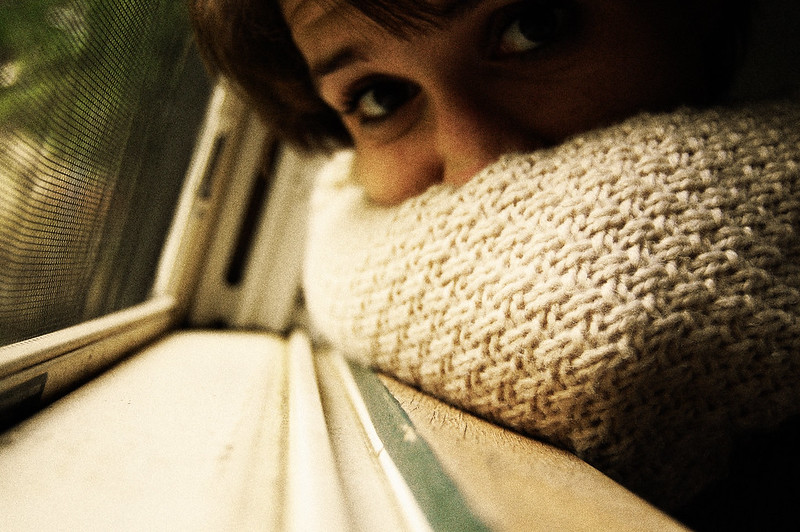 this afternoon, for kicks and giggles, and to stretch my posing, focusing and actual stretching abilities, i decided to try to replicate them. it was a lot more difficult that i thought it would be to get myself into the exact same poses as i was before. you’ll see that the end results are not exact matches, tone-wise, focus-wise, pose-wise or what’s-outside-the-window-wise. but, in a way, i think that’s as it should be — though many things are the same as they were five years ago when those first shots were taken, a lot has changed. and so have i. 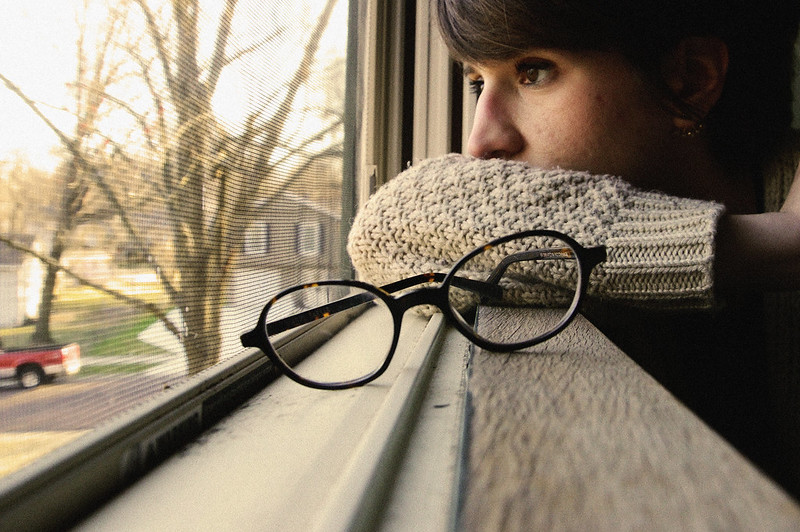 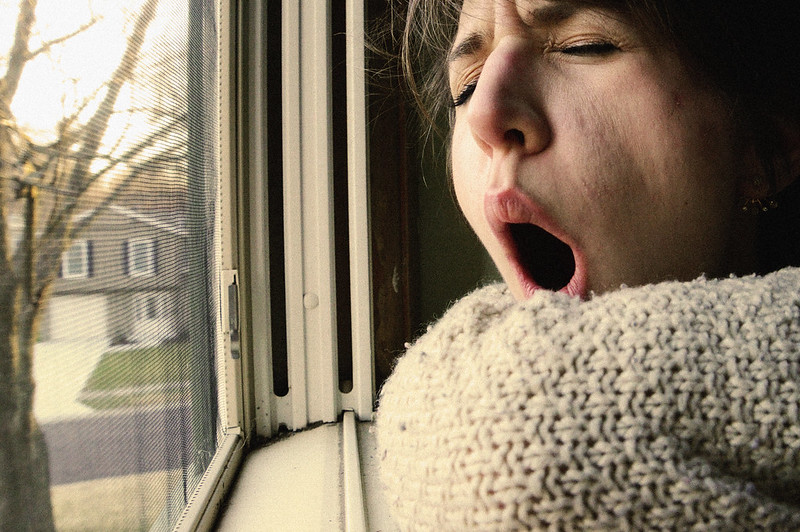 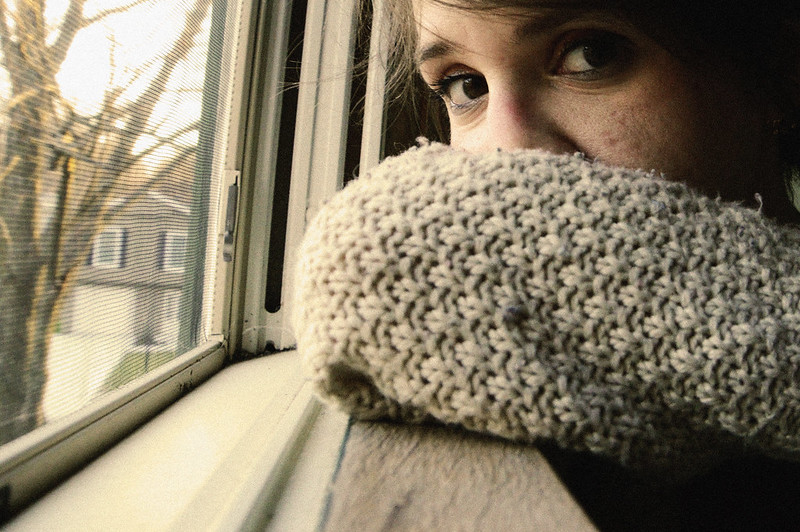