This summer the Heart of America Shakespeare Festival produced Hamlet (with Nathan Darrow in the title role). Though Hamlet’s my favorite of Shakespeare’s tragedies, this was the first time I’d see the play performed. It was phenomenal. Just jaw-droppingly good. The woman who played Ophelia gave an especially striking performance after Ophelia went mad. Her flower speech and the account of her death inspired me to recreate her drowning photographically. But then I couldn’t decide if she should be fair or dark … so I went with both.

There’s rosemary, that’s for remembrance. Pray you, love, remember. And there is pansies, that’s for thoughts. There’s fennel for you, and columbines.
There’s rue for you, and here’s some for me. We may call it “herb of grace” o’ Sundays. Oh, you must wear your rue with a difference.
There’s a daisy. I would give you some violets, but they withered all when my father died. They say he made a good end. 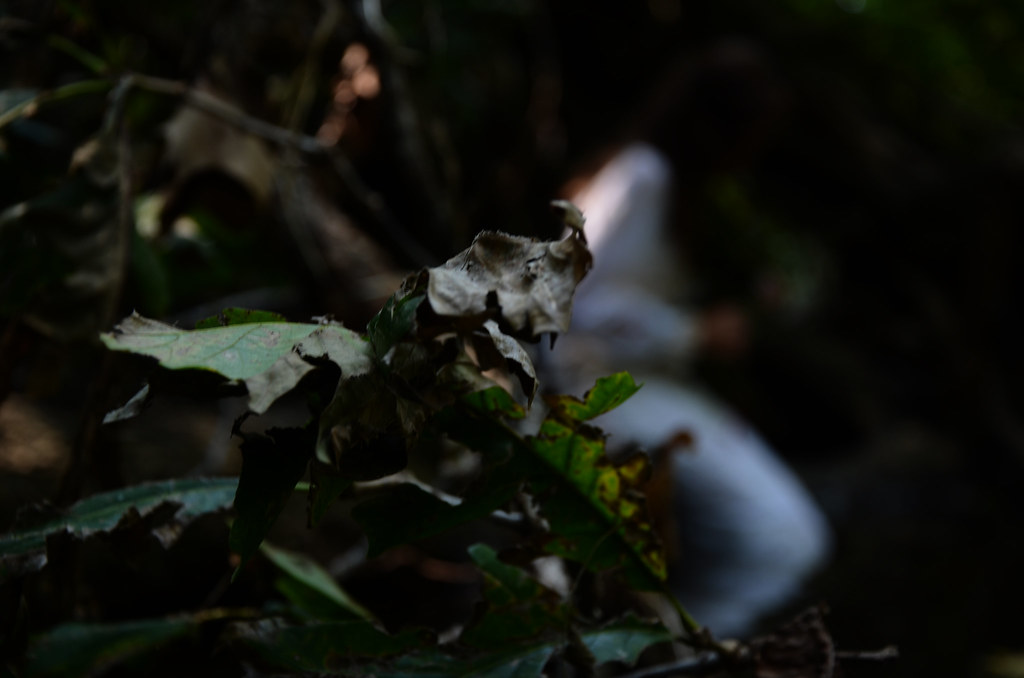 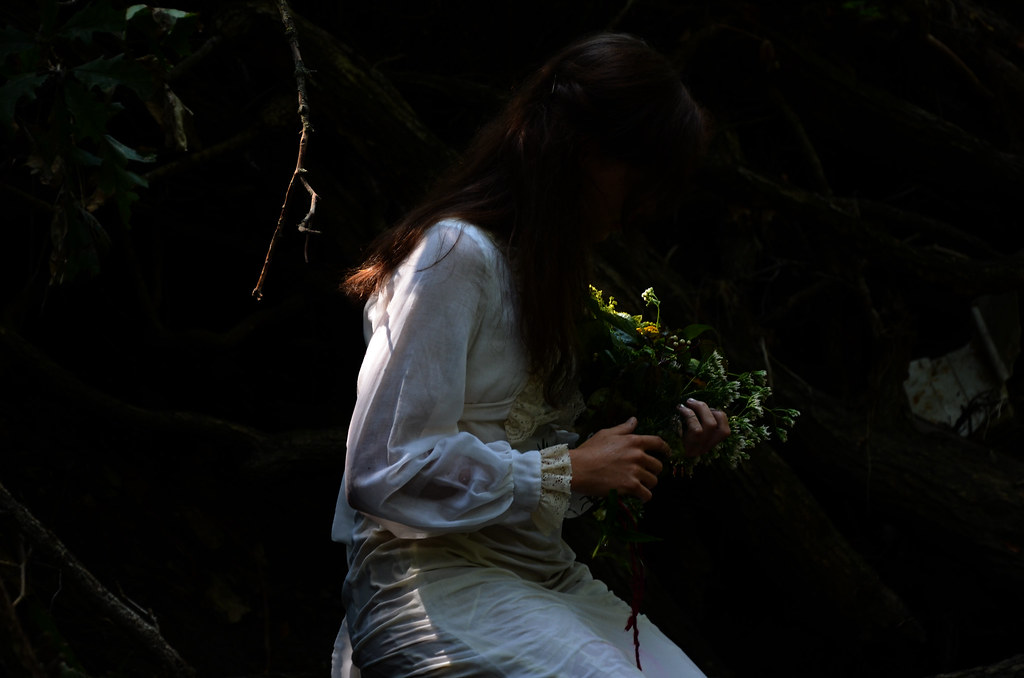 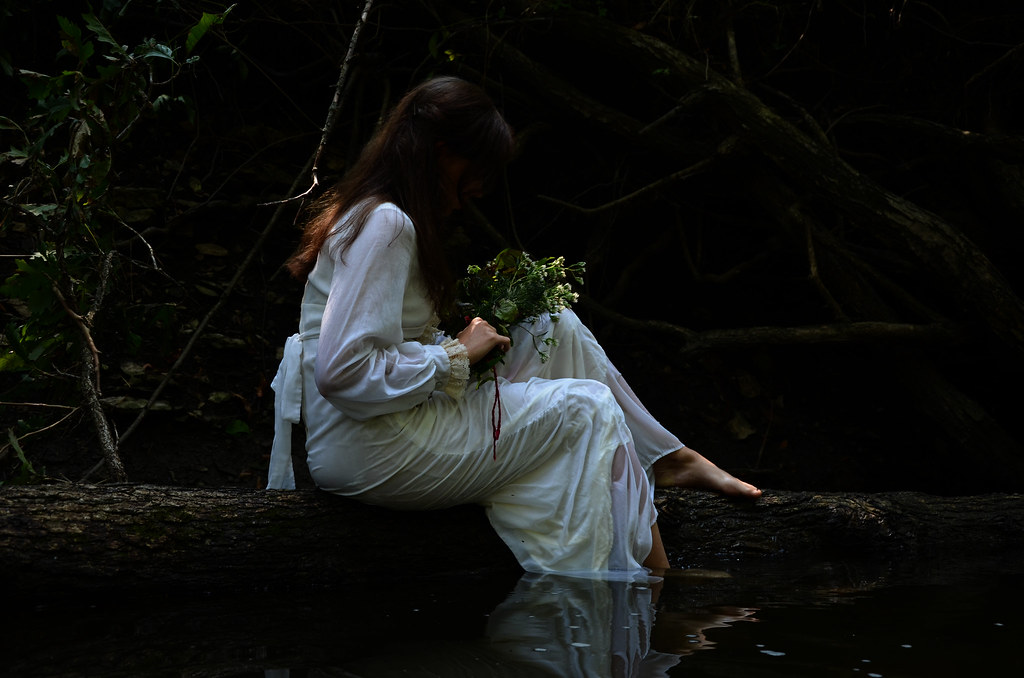 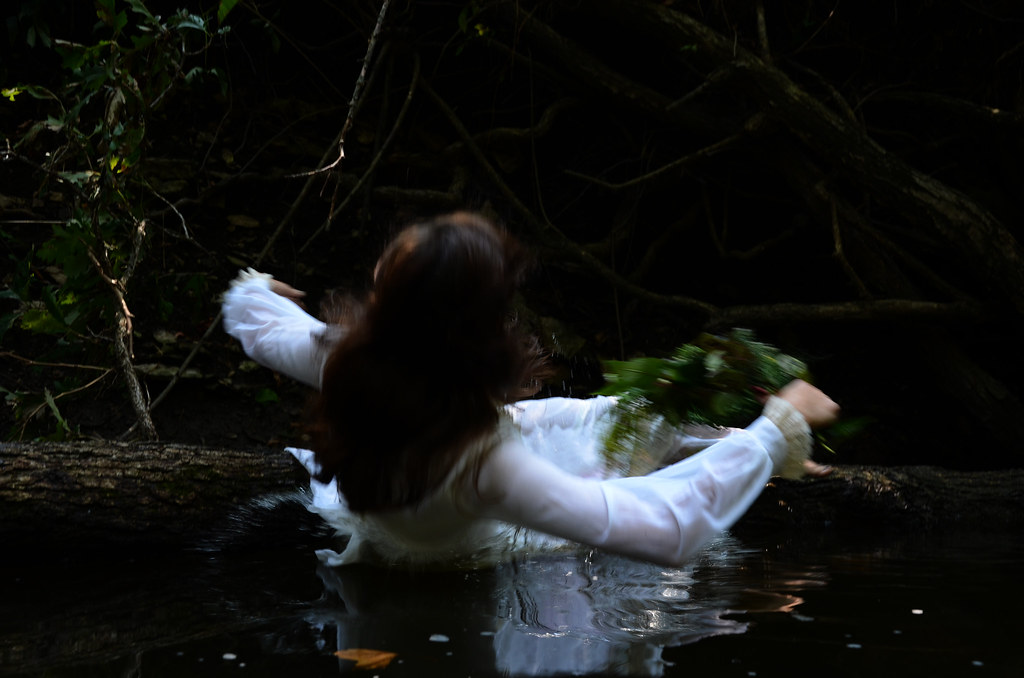 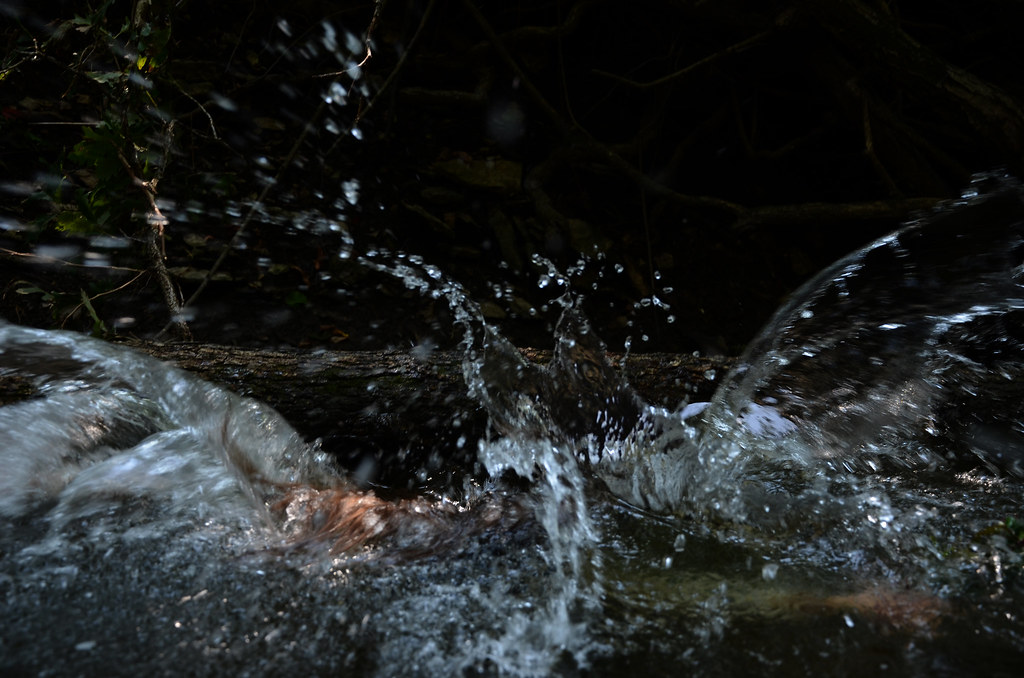 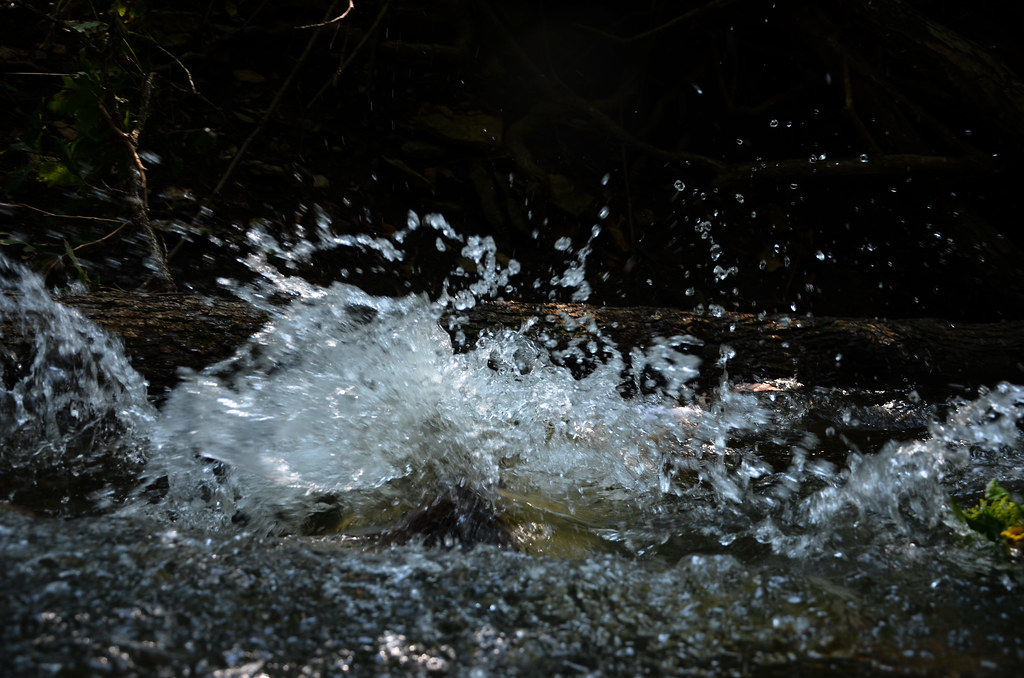 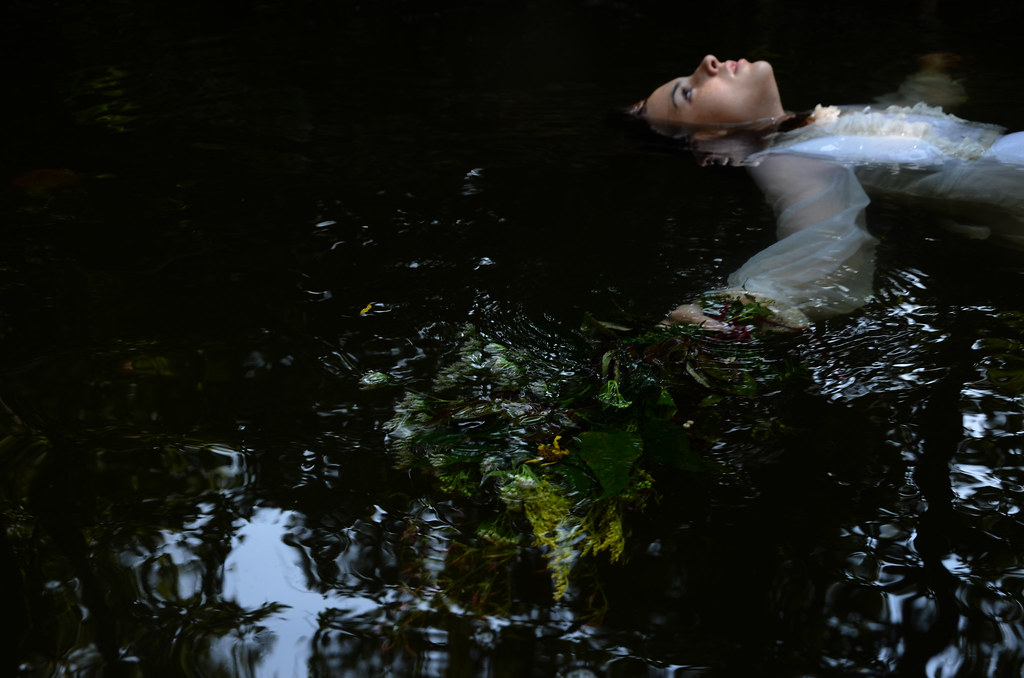 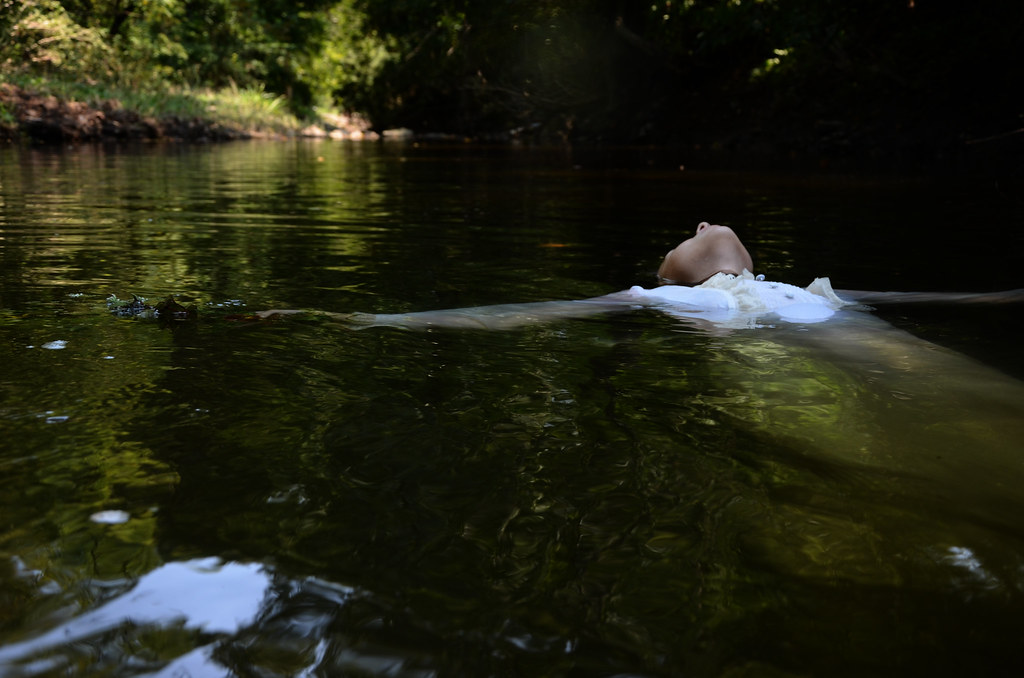 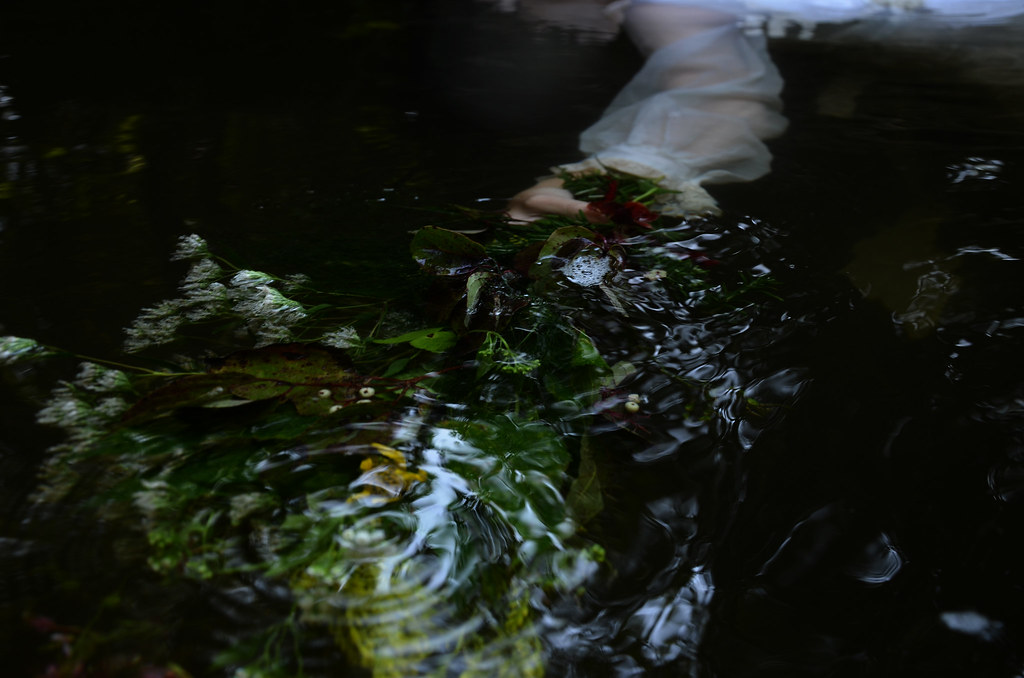 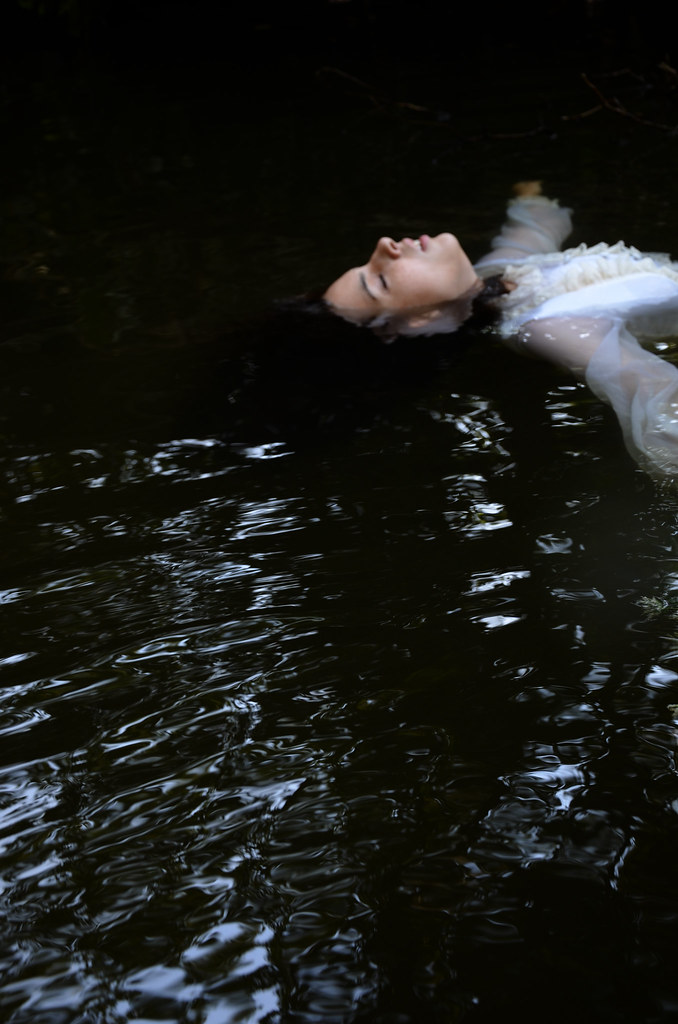 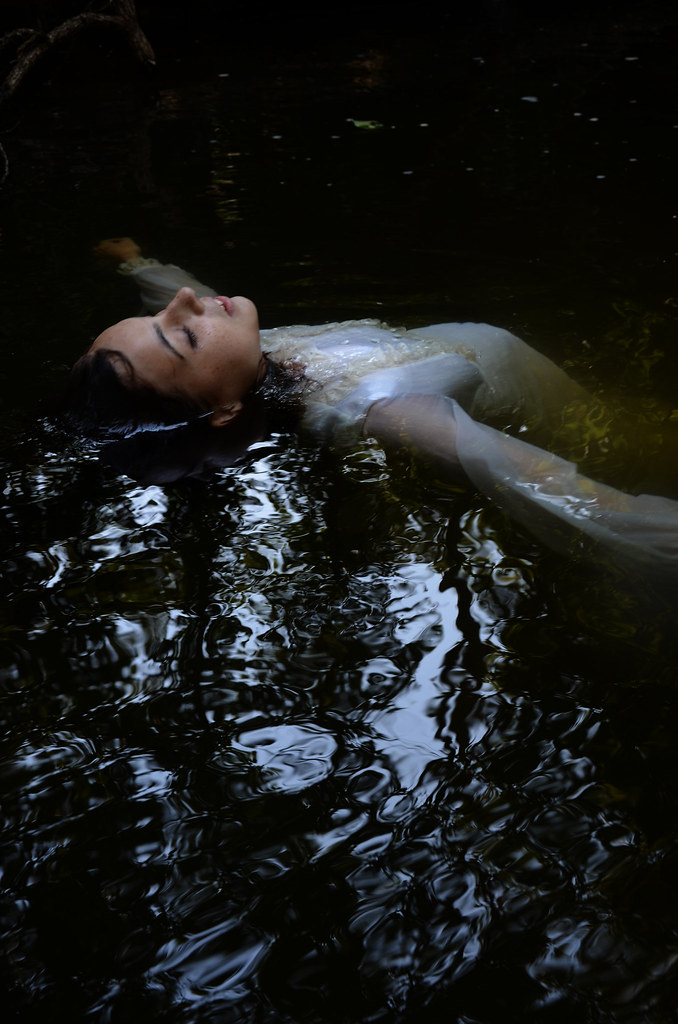 There is a willow grows aslant a brook,
That shows his hoar leaves in the glassy stream;
There with fantastic garlands did she come
Of crow-flowers, nettles, daisies, and long purples
That liberal shepherds give a grosser name,
But our cold maids do dead men’s fingers call them:
There, on the pendent boughs her coronet weeds
Clambering to hang, an envious sliver broke;
When down her weedy trophies and herself
Fell in the weeping brook. Her clothes spread wide;
And, mermaid-like, awhile they bore her up:
Which time she chanted snatches of old tunes;
As one incapable of her own distress,
Or like a creature native and indued
Unto that element: but long it could not be
Till that her garments, heavy with their drink,
Pull’d the poor wretch from her melodious lay
To muddy death. 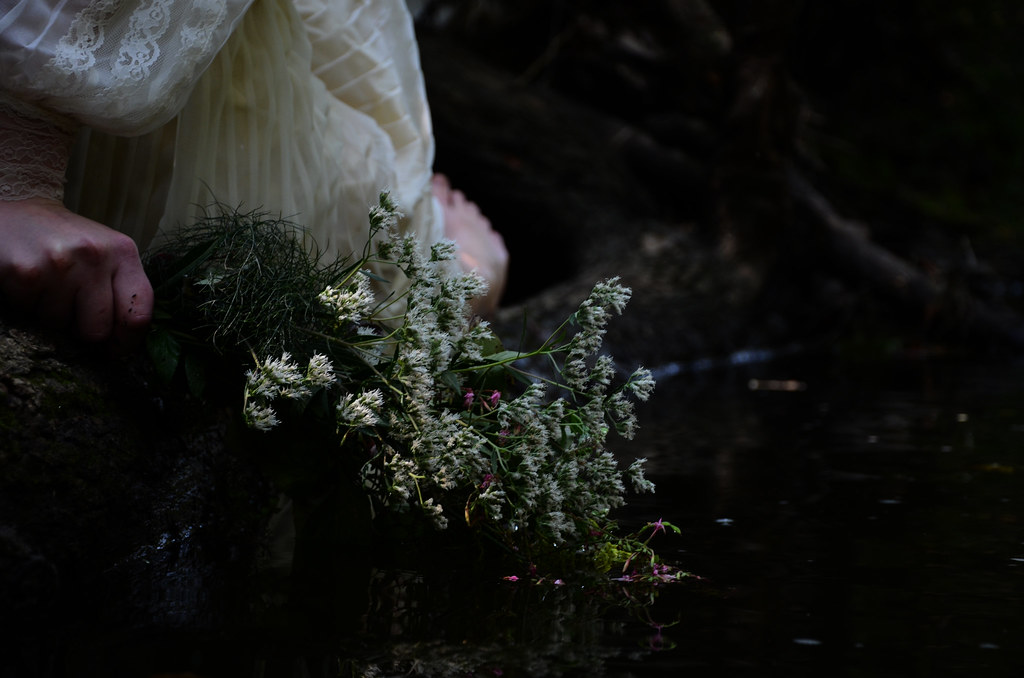 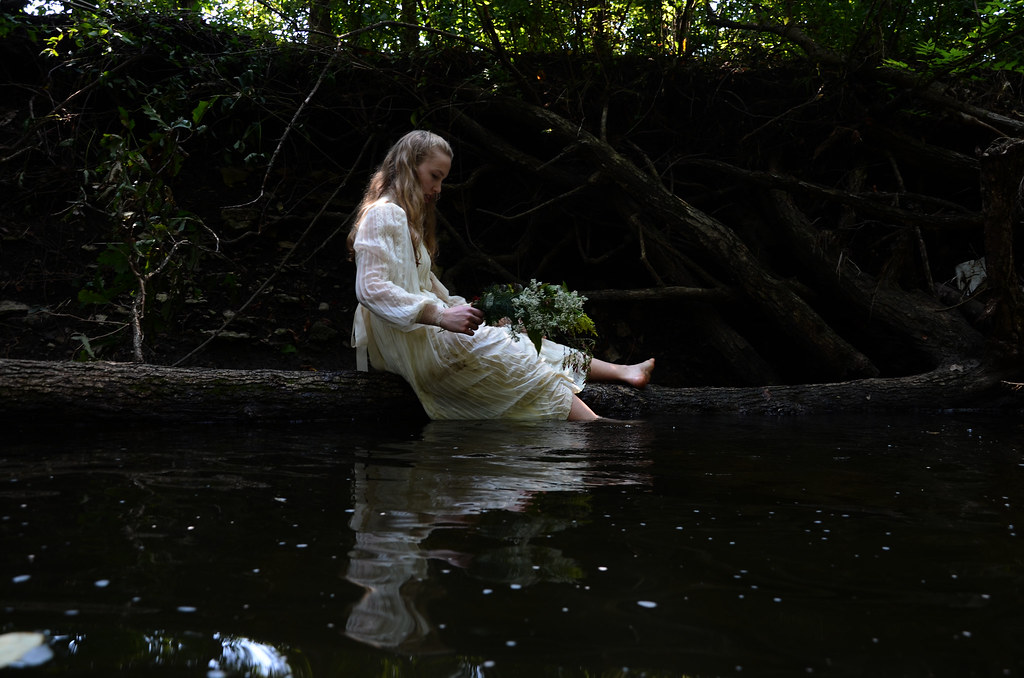 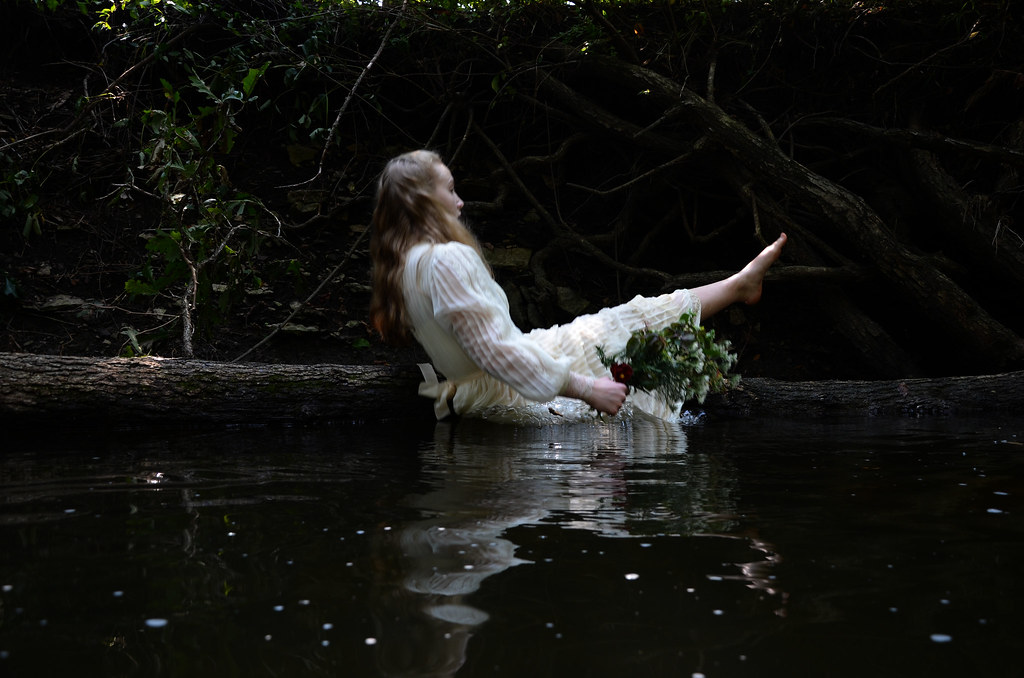 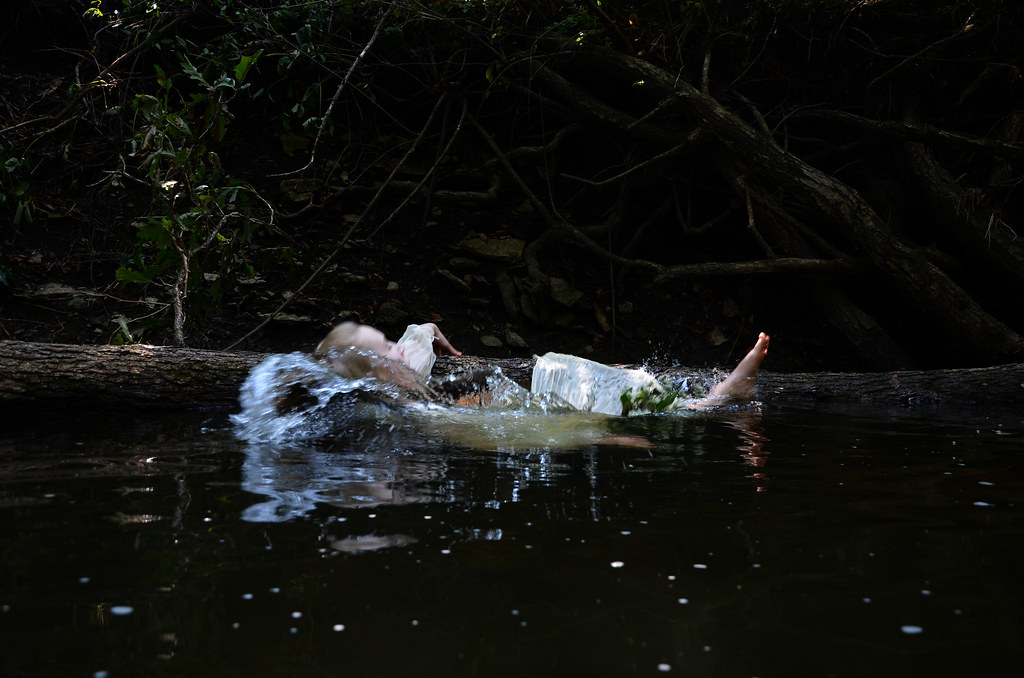 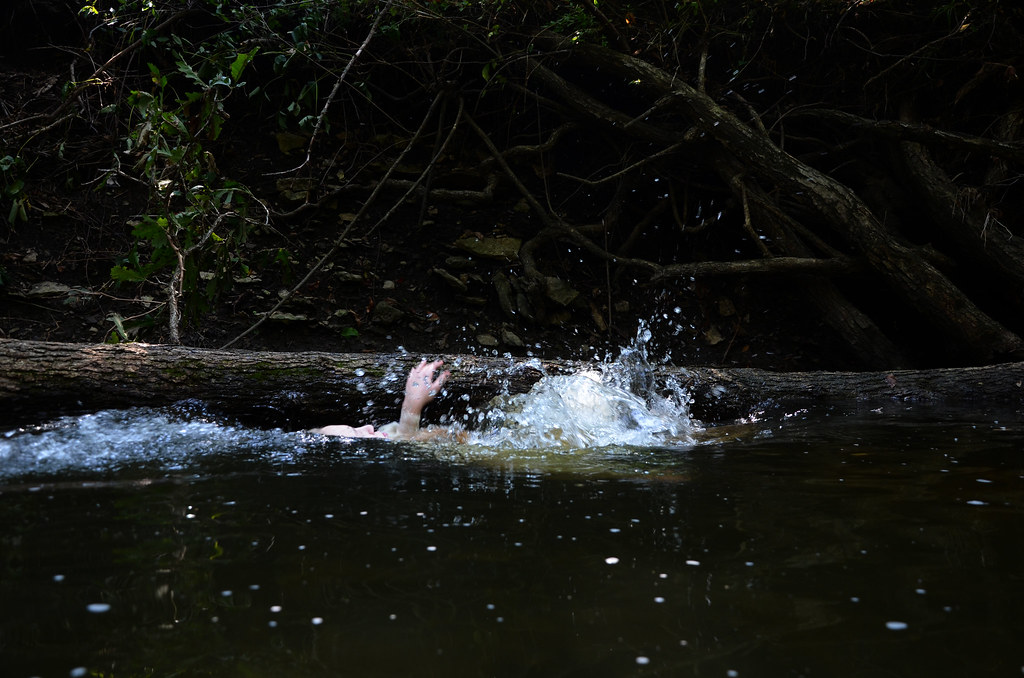 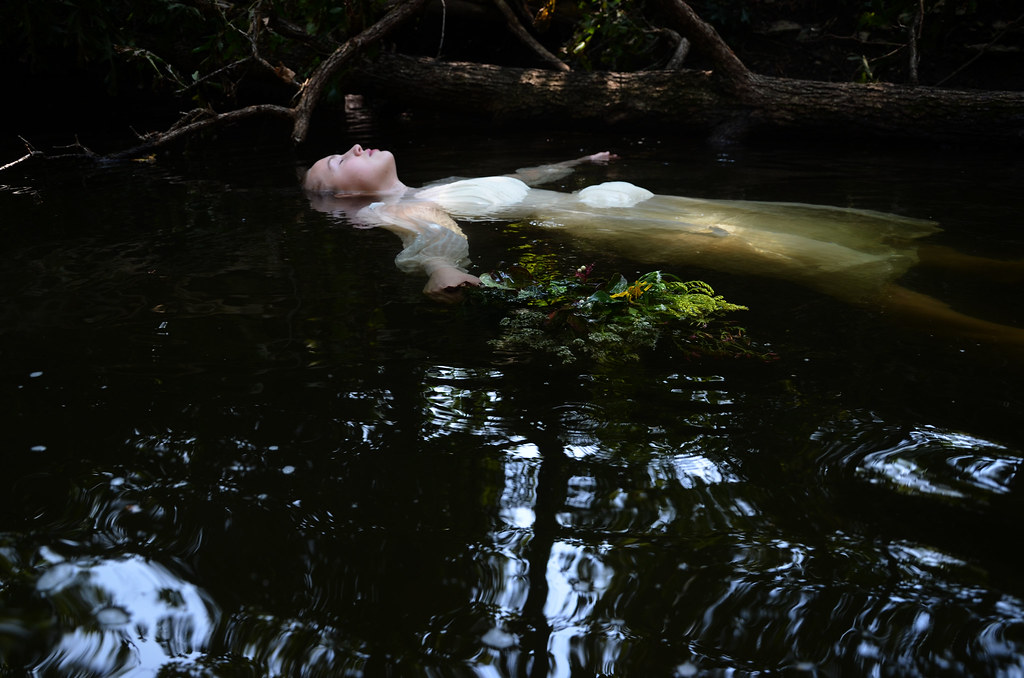 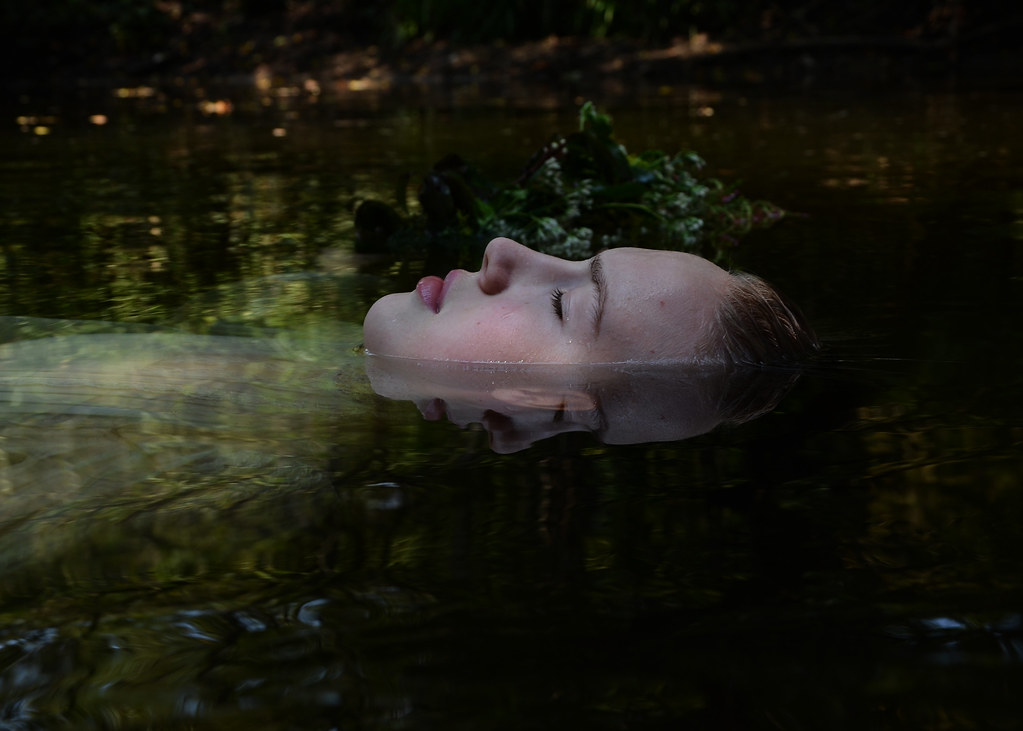 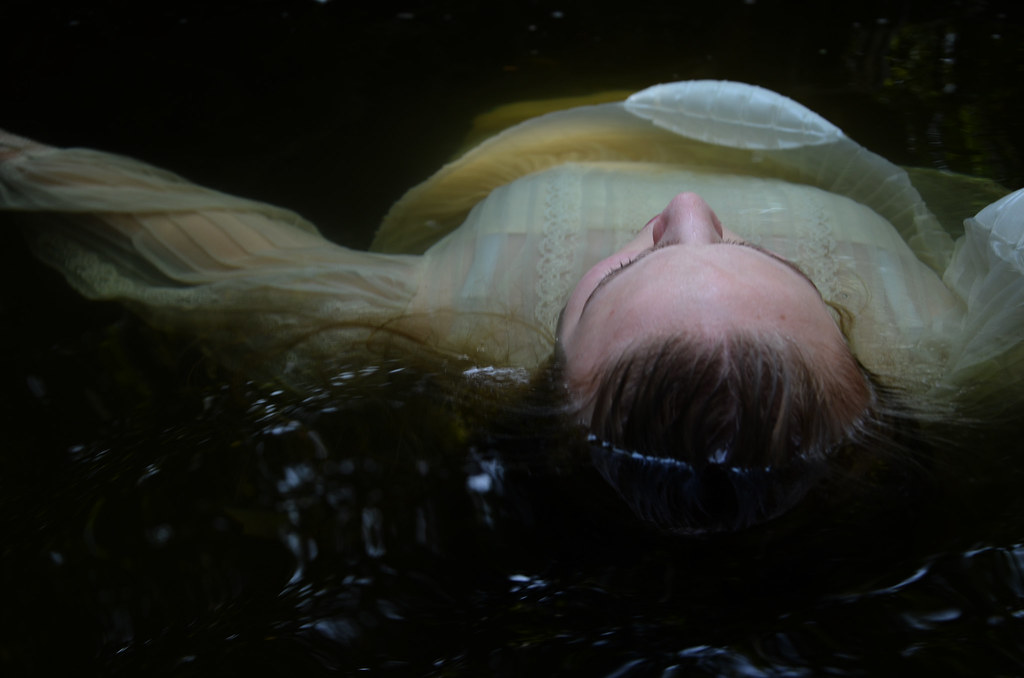 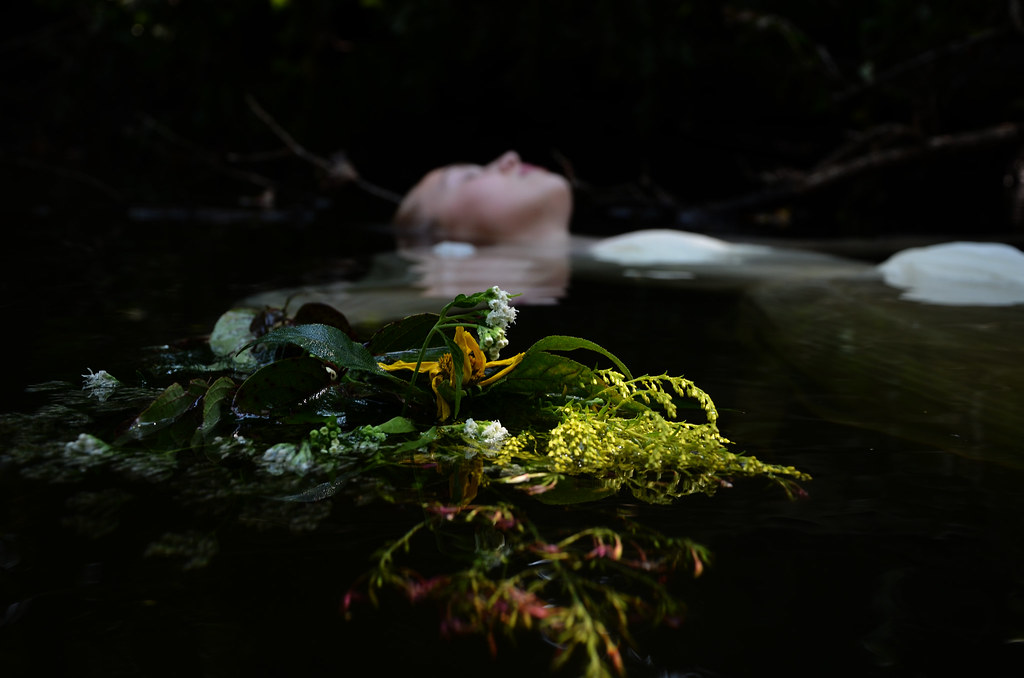 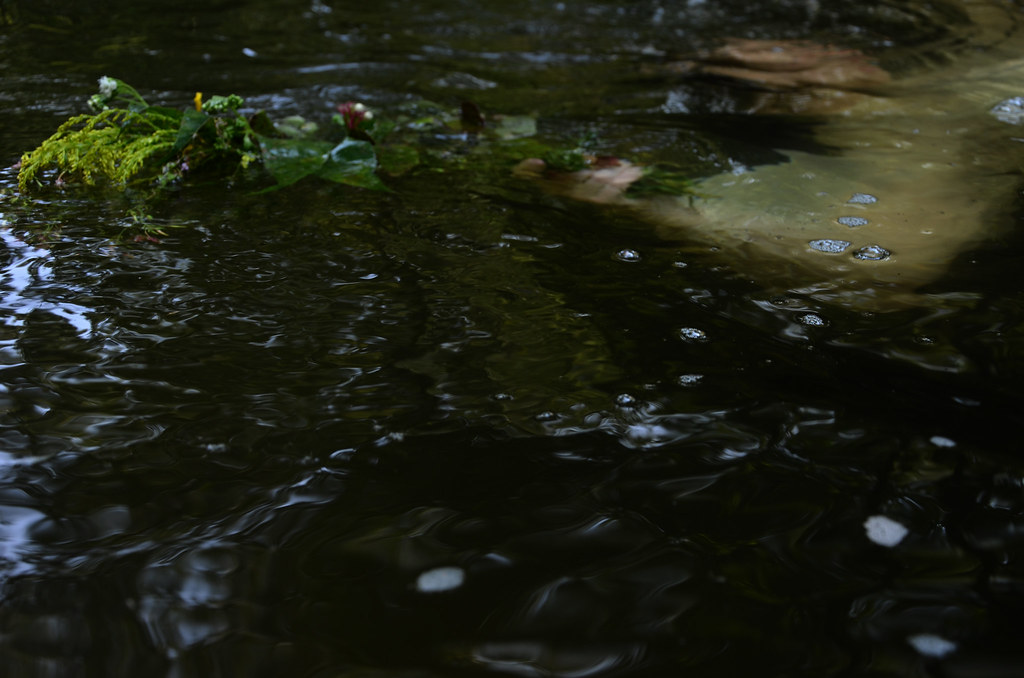