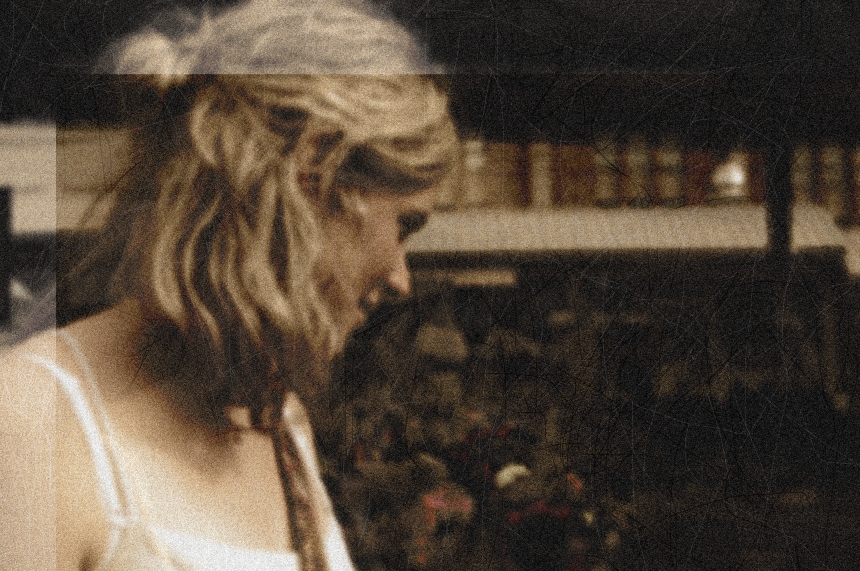 she wasn’t like the girls he knew. she rarely gave compliments (to him), and when she did they were matter-of-fact statements of the obvious and accepted made before moving on to more relevant subjects.

she was always falling through her clothes, as if she and they had been washed together and she’d been the one to shrink. any other girl would have worn the look with a smoldering gaze; on her it was guileless, innocent, inconsequential. she never seemed to register the sleeve that slipped off her shoulder while she was cooking, the sweater cuffs that hung past her hands, but absently tugged or rolled the errant garment back into place. she never flirted with anyone younger than sixty.

when they carpooled he drove and she paid for fuel. every morning he made his own lunch, just to prove he could, then slipped it into a leather satchel with the other necessities of life. they spent their lunch hours in their own social circles. he assumed she ate, though he had no reason except force of habit to believe she did. she never sneaked a bite of the meals she made at his apartment — she seemed to know by sight how they would taste. corporate lunches or lunches out were always big, noisy affairs at which they avoided sitting near each other. presumably she lived on coffee and vitamins. even those she forgot to take; the bottle on her kitchen counter was always full.

not that he’d been in her apartment more than once or twice.

she was sly — he never questioned that. she had manipulated him into giving her what she wanted … granted, he wasn’t sure what that was. she rarely showed any emotion around him beyond a wry placidity. they never touched. she asked all the questions, in a quiet, level tone, without revealing anything of herself.

but he didn’t want to know, anyway. knowing things about people unconsciously made you care about them.

he could not have cared less about her and her cooking and curiosity and indecipherable eyes.

he didn’t know how old she was, yet she knew things about him without asking. it would have been frightening, had she mattered.

but no one mattered now. not even him.

1 reply to she | scene, somewhere